In 2011, Canadian-Australian singer/songwriter Amy Savin released a folksy, roots rock album called Skyline. With only a handful of singles since then, Savin’s sound began to shift as she started writing for her new album, Unveiled. The result is a diverse collection of songs that cover some new territory for Savin and highlight a lot of what she does best.

The diversity in Savin’s songs is found in both music and message. At its core, Unveiled is a worship album, but the songs approach the worshipfulness from different angles. For instance, a couple of songs are sung from God’s perspective to us, and “It’s A Good Life” is a love song for Savin’s husband. While this isn’t a direct or vertical worship song, maintaining a good, strong marriage built on Jesus is an act of worship. Tracks like “Us and Them” and “The Cure” are about loving people as Christ loves us. The latter features some of my favorite lyrics of the entire album: “If it has no exceptions, no limits, or bounds / if it flows from a heart beating for someone else / if it means being faithful though you’ve been betrayed / if it looks like a God who would rather die / than kill His own enemies, I cannot define / selfless sacrifice in a better way.” This picture of Jesus also carries into the album highlight “God in the Gallows,” which praises God for being willing to lower Himself to be on our level, even going as far as losing His life so that we could live. It reminds me of Psalm 139, in that, no matter where we might find ourselves, from the highest mountain to the lowest valley (or even the gallows), He is with us. It’s a very comforting song, for sure.

If you’re at all familiar with Skyline, then you might be a little surprised at the sound of Unveiled, as the folk and roots are gone. Instead, we’re treated to a blend of a variety of pop rock stylings. “Us and Them” has a rocking chorus that stretches Savin’s vocals to their max while the album’s lead single and title track is a catchy, Kelly Clarkson-esque song that would sound great on Christian radio and would give most of the station’s other songs a run for their money. The same could possibly be said of “God in the Gallows,” if the station was feeling a bit more adventurous. The song’s chorus has a really nice rock groove, with Savin’s soaring vocals and an addicting bass line. “The Cure” features a down-tempo, piano-and-bass jazz feel, and earlier on the tracklist, the 80s and 90s are alive and well in “It’s A Good Life” and “I Am,” respectively. The former will be in rotation for me, personally, for the foreseeable future, and the latter reminds me of Phil Collins’ “In the Air Tonight,” though I can’t really place my finger on why. Finally, “Pioneer” makes for a great closing track, standing out as perhaps the most musically unique song, bringing Kings Kaleidoscope to mind.

With sound theology, interesting and dynamic music, and a fantastic vocal/melodic performance, Unveiled is an out-of-left-field treat. Amy Savin’s sound is one that should appeal to a wide audience, but doesn’t take shortcuts or further wear out tired trends and tropes all-too-common in worship music. I highly recommend giving this album a listen if you’re wanting some good worship music with a little more substance, musically and lyrically. Hopefully it isn’t another eight years before we hear from her again!- Review date: 6/23/19, written by Scott Fryberger of Jesusfreakhideout.com 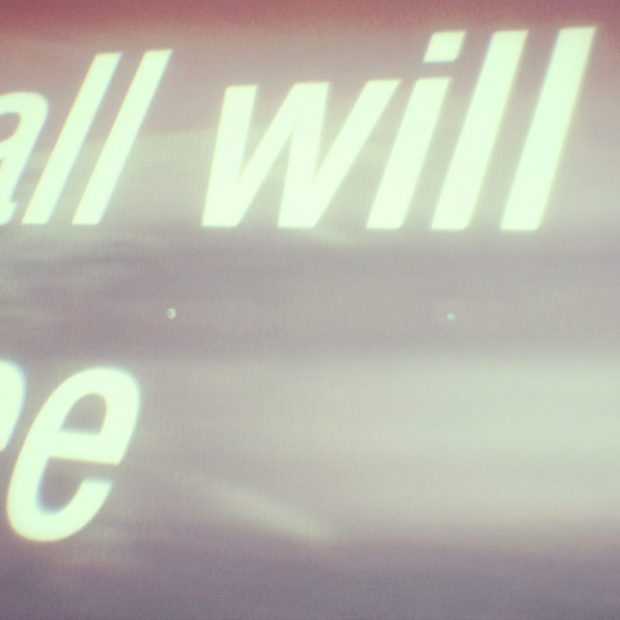